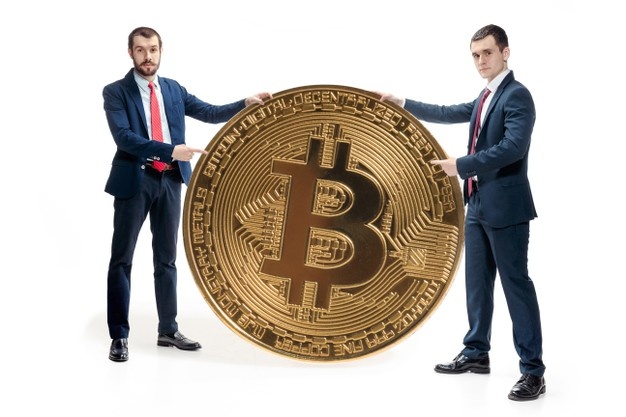 This is my very first article here so hopefully this gets approved, I am going to share some points about bitcoin and blockchain.

For those of you who do not know what Bitcoin is let me put it this way, Bitcoin is a currency which cannot be controlled by any bank or any government, it is basically a virtual currency and can be bought online using real money.So then apart from being a decentralized currency what are its advantages, well you can transfer bitcoin anywhere in this world without much fees, you can be 100% anonymous while doing transactions thanks to a technology called blockchain.So then what is the big thing about this you may ask, well let me tell you when it first launched it has absolutely no value but now 1 bitcoin = 6,689.35 $ that is some pretty impressive growth isn’t it?.

So how does this thing grow you may ask, well let me tell you how to sustain a blockchain there must be something called a ledger where all the transaction has to be noted and to become a block in a blockchain a hashing function has to be solved and producing bitcoin by solving hashes are called Mining Bitcoin.

To solve the hashing function typically people used graphics cards but as time passed by bitcoin got more difficult to mine and dedicated hardware called ASIC miners were introduced.

So people who spend their time and money to mine bitcoin will be rewarded in bitcoins and as more and more people become part of this blockchain its value will increase.

so how can I make money with bitcoin, there are two ways

1.you can trade bitcoin/altcoin(any cryptocurrency other than bitcoin is called altcoin, yes there are thousands of them)

2.you can mine them on your own

Both of these methods have their own advantages and disadvantages, because bitcoin is controlled by nobody it is extremely unreliable one day it can be worth 10,000$ and the next day it may drop to 100$. Trading essentially means buying bitcoin for real money and praying that its price will go up and selling it when it has gone up.This approach is very risky and you may end up losing money rather than making any profit.

Or you might choose to mine bitcoins, but here is what you should consider, mining hardware is super expensive and mining requires lots of electricity,also mining difficulty is getting higher every day so you won’t be able to get some profits without high initial investment.

That being said bitcoin trading and mining are two good ways to make money if you know what you are doing.

hey if you enjoyed this article I will put a link down below where you can get some good graphics cards for mining bitcoin.

How Can Companies Train Employees On Cybersecurity Through An LMS?

How To Grow Your Small Business Using Social Media